King Kamehameha IV and Queen Emma dedicated themselves to serving the health, educational, and spiritual needs of their 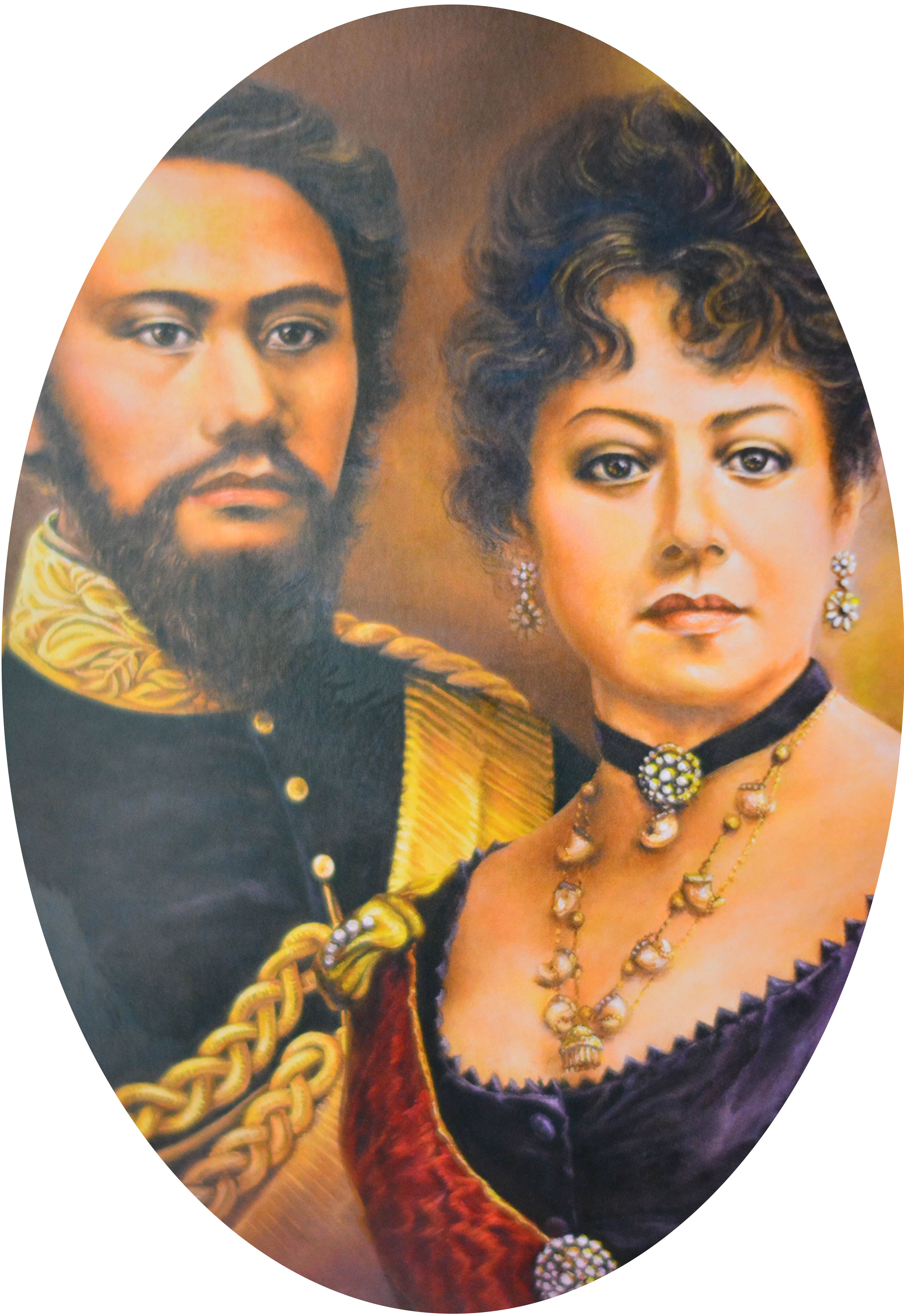 people. To these ends they founded several schools, including St. Andrew’s Priory School for Girls and St. Alban’s School for Boys (now ‘Iolani School) and The Queen’s Hospital (now The Queen’s Medical Center). The King and Queen were instrumental in bringing the Anglican Church to the islands to provide access to a form of Christian spirituality the King felt was eminently suited to the character and temperament of his people.

The Queen was particularly attuned to the educational needs of the young women of her island nation. She envisioned a school where girls of Hawaiʻi would receive an education equivalent to what was traditionally offered only to boys. With the support of the Archbishop of Canterbury and the Sisters of the Holy Trinity, St. Andrew’s Priory School for Girls opened its doors on Ascension Day, May 30, 1867.

In 1902, jurisdiction of St. Andrew’s Priory School was transferred to the Episcopal Church of the United States and was run by the Sisters of the American Order of the Transfiguration until 1969. Since then, both Episcopal clergy and laity have served in the position of Head of School. In 1976, The Priory became a non-profit corporation, with a Board of Trustees and a Charter of Incorporation that continues an official link with the Episcopal Diocese of Hawaiʻi. The Priory is the only Diocesan school in Hawaiʻi, however no financial support for operations is received from the Diocese.

St. Andrew’s Schools is located on Queen Emma Square, along with the Episcopal Diocese of Hawaiʻi and The Cathedral of St. Andrew, property that was once The Royal Gardens.