Class of 2016 Alumnae Hold a Permanent Place in the Stars 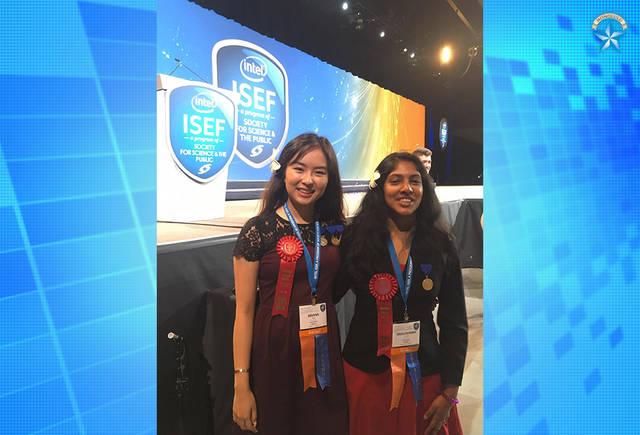 The lasting legacy of what Ariana Kim and Sreelakshmi Kutty accomplished as high school science standouts now holds a permanent place in the night sky.

In late May, two minor planets within the main asteroid belt between Mars and Jupiter were named for the recent graduates. Ariana and Sree earned the honor as finalists in the environmental engineering division of the 2016 Intel International Science and Engineering Fair.