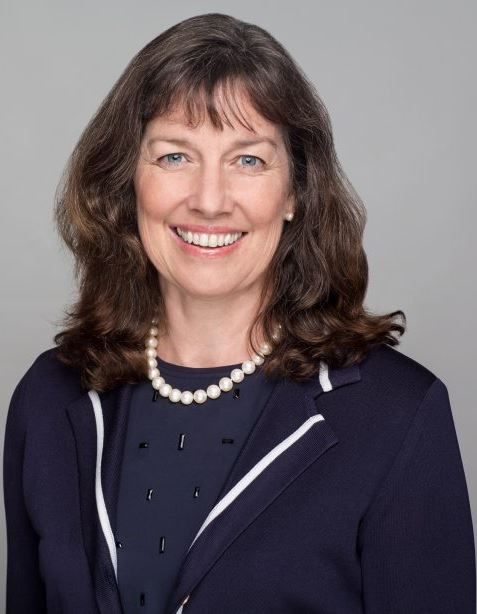 "Dr. Fletcher is a highly skilled and knowledgeable resource in our educational community. Her work has reached hundreds of educators as the past director of the Hawaii Association of Independent Schools/University of Hawaii Master's degree in Private School Leadership, and she has served as a mentor to many educational leaders in the State of Hawaii," said Judy Peitsch, Vice Chair of the Board of Trustees for St. Andrew's Schools. "Her strong relationships and collaborative work with national educational thought-leaders has brought exemplary educational knowledge to our island community, and she continues to serve as an advocate for creating a culture of educational excellence in Hawaii," she continued.

Dr. Fletcher began her career as an educator and scientist at the University of Delaware's Department of Geology. After serving as a staff paleontologist for the United States Geological Survey, she moved to Hawaii and began a 24-year-long career at Punahou School.

Since Dr. Fletcher became Head of School at St. Andrew's in August, 2016, she has already led the school in launching a comprehensive Social Emotional Wellness program from Yale University, raised the largest amount in the school's fundraising history at the school's signature event, the Queen Emma Ball, and embarked on an ambitious campus master planning project to lead the school in reimagining its learning environments into the next century.

For the second year in a row, Dr. Fletcher is among the 40 mentors, "the most-influential women in the community," for PBN's Bizwomen Mentoring Monday program, which offers one-on-one mentoring sessions.

Under her leadership, community partnerships with advocates for education have blossomed and new initiatives have been implemented not only with St. Andrew's Schools parents and families, and shared in collaboration with the broader educational community. Her vision for education encourages students to be global citizens who think critically, collaborate, work for social justice and provide stewardship for our community.