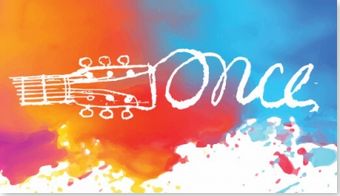 Great things are happening for our theatre girls. Sophomore Meenakshi Kutty was recently cast in role of "Emcee" in Manoa Valley Theatre's upcoming premiere of the musical, Once.

"Once is one of my favorite musicals and what is special about this one is that the actors not only have to be able to sing, dance and act, but they have to play their own instruments," says Lanaly Cabalo, Director of Theatre at The Priory Upper School.

The use of instruments is actually Kutty's favorite part about this musical, "I get to finally play the violin in a character that is not myself," she says.

The musical tells the enchanting tale of a Dublin street musician who's about to give up on his dream when a Czech immigrant girl takes a sudden interest in his haunting love songs. They are drawn together by their love of music and the unexpected friendship and collaboration quickly evolves into a complex but powerful love story.

Kutty is president of the Priory's International Thespian Society Troupe 1993 and also founder of The Priory's music club. She was been in The Priory's theatre productions of The Wiz, Jr., Twelfth Night and her most recent theatrical credits include stage managing Addams Family, Jr. and lights operator for StageLeft's Alice in Wonderland. This Saturday, she will be auditioning for a scholarship to the Paliku Conservatory of Performing Arts.

"I'm definitely looking forward to performing with people that I've just met, but also sharing this beautiful story and amazing artwork that is in the musical with everyone who gets the opportunity to come," says Kutty.

Once will run at Manoa Valley Theatre from November 14 until December 1, 2019. 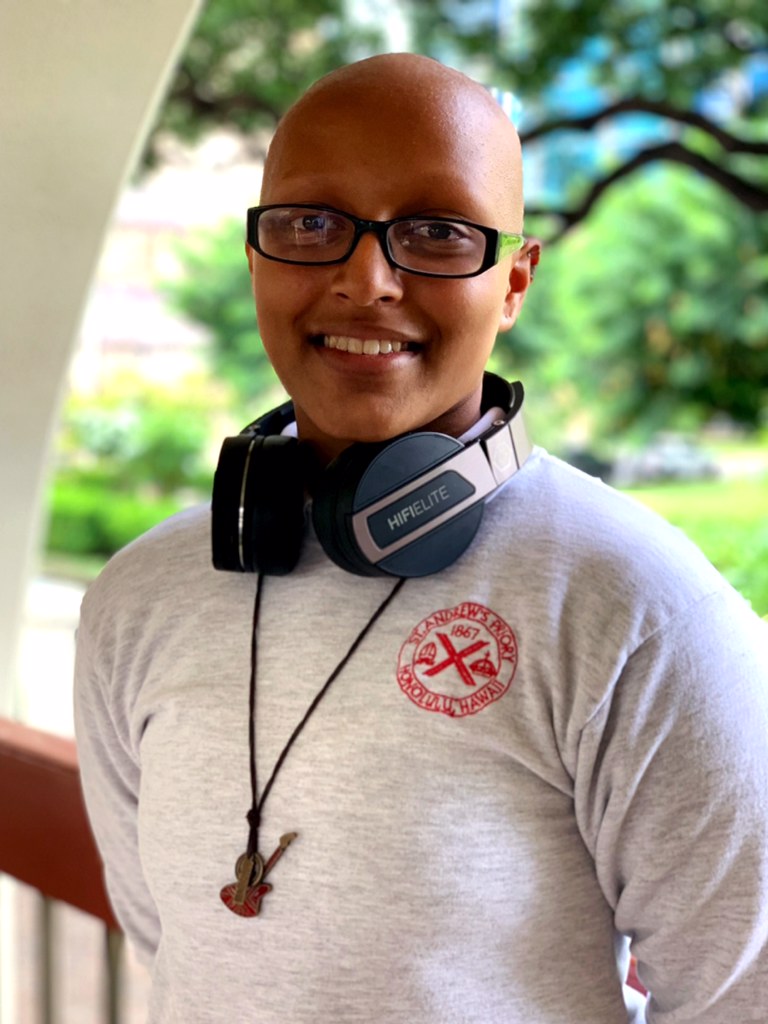