request info
Having a Field Day 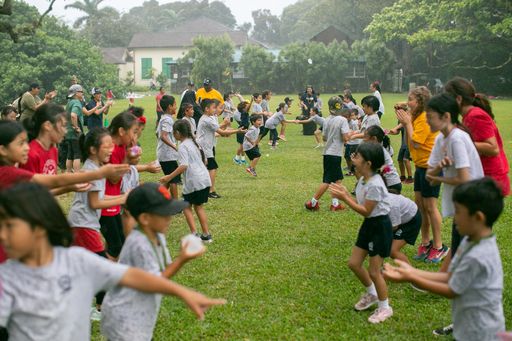 Keiki from The Priory and The Prep Lower Schools had a field day on April 12 on the grounds of the historic Queen Emma Summer Palace and the adjacent Nu'uanu Valley Park. The annual Field Day event has been a tradition at St. Andrew's School since Lower School Principal Ka'ipo Bailey-Walsh started it five years ago in 2014.

"I wanted something fun toward the end of the school year for the kids and for it to be a celebration," Bailey-Walsh said.

Last Friday's event was certainly filled with fun. From the moment students in grades K-5 arrived on the grounds of the palace ­ ­– which is operated and maintained by the Daughters of Hawai'i – they were engaged in learning, creativity and physical activities.

Students from Queen Emma Preschool also joined in this year, making it a special celebration of the St. Andrew's 'ohana. Parent volunteers enjoyed the opportunity to meet parents from other schools and to see their children interact with their peers. 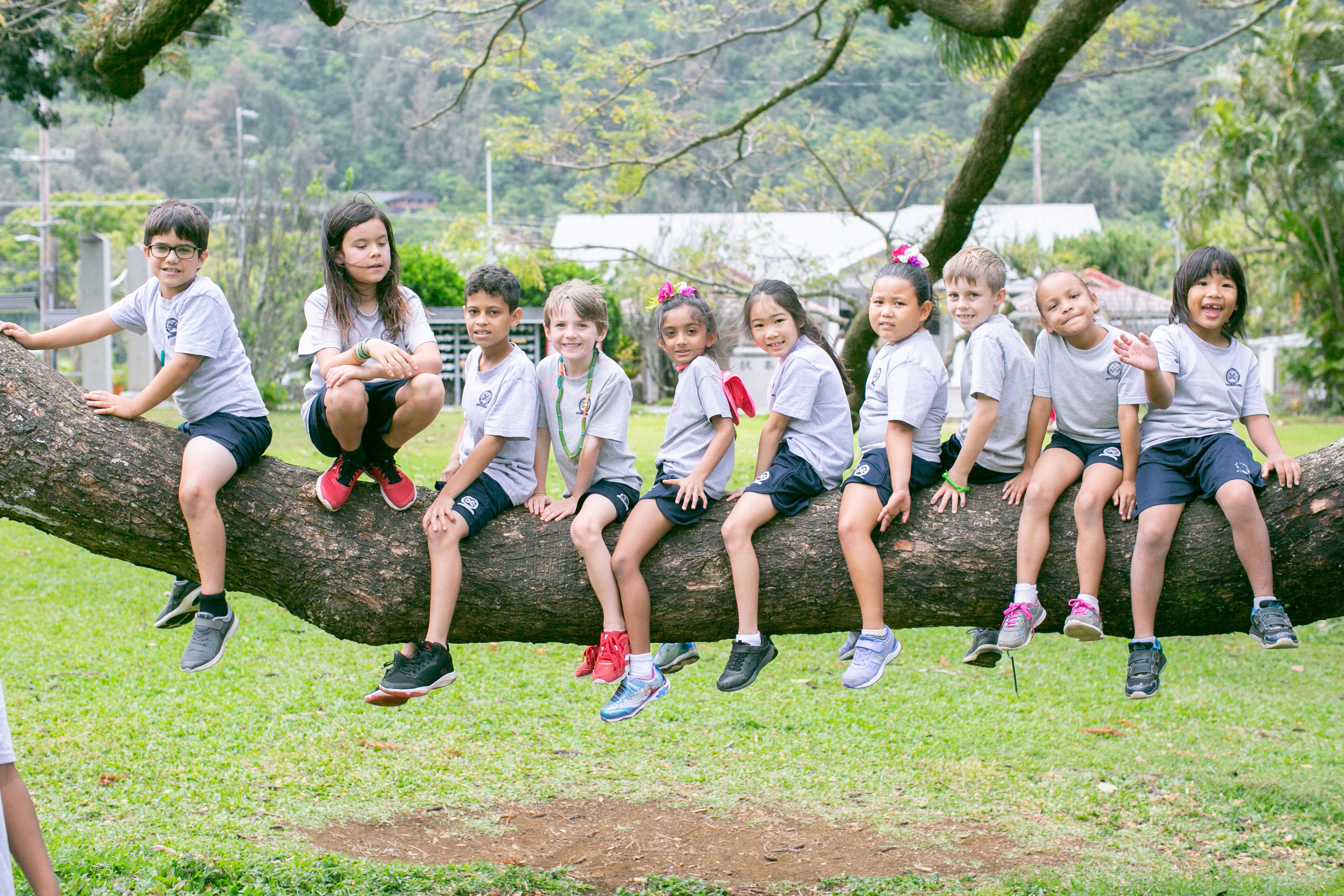 The morning started with class photos in front of the palace and classes taking self-guided tours of the Summer Palace. Students could be heard excitedly making connections to Queen Emma as they explored her bedroom, piano, pictures of her family and other artifacts of the school's founder. 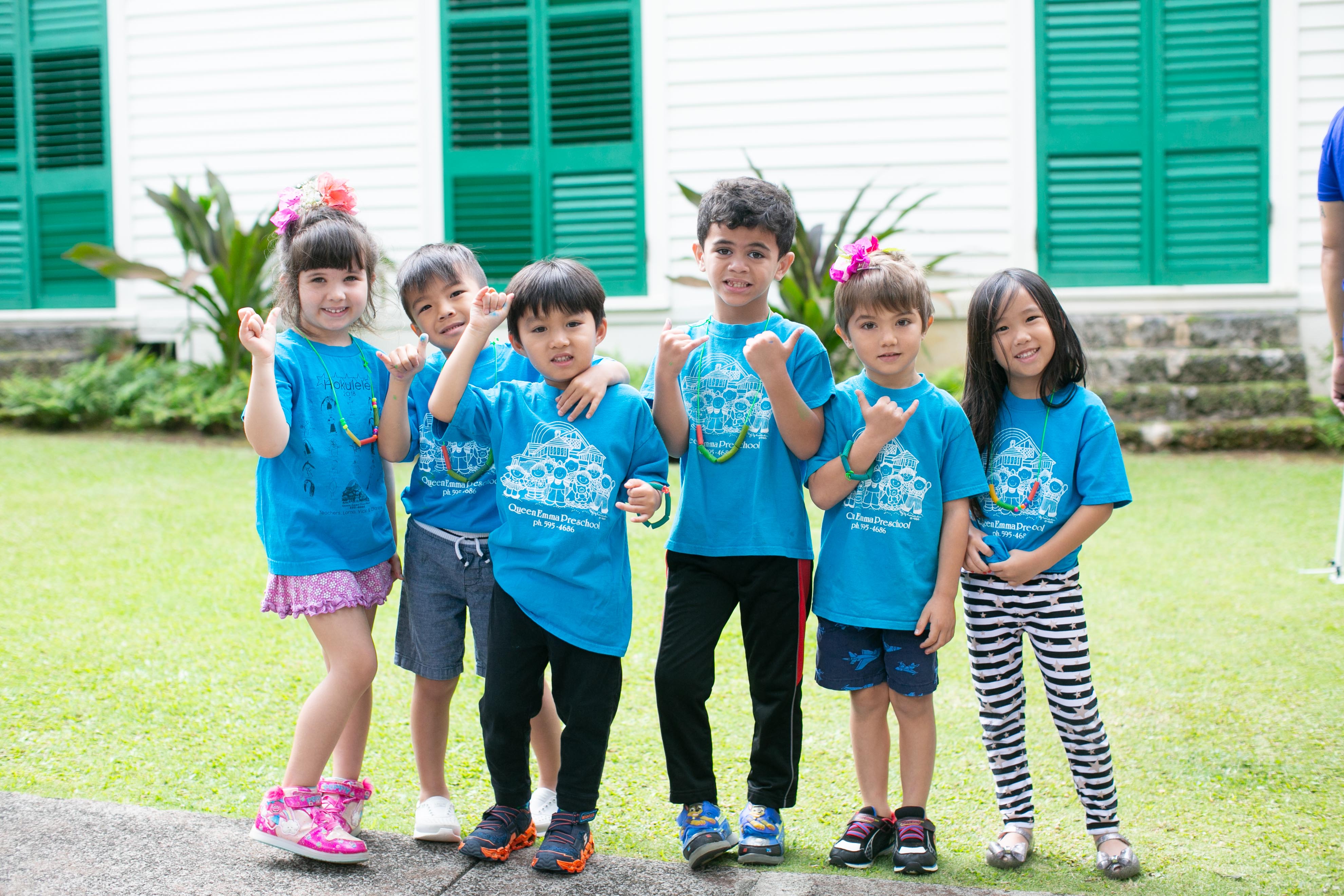 Although a picnic lunch in the park was part of the day's plan, the weather changed suddenly and a downpour ensued during the final all-grade balloon toss. Laughter and joyful screaming accompanied the final event. This year's balloon toss champions are The Prep 4th grade and The Priory 5th grade!

Royal Connections
"One of the things that makes this event so special is that we are here at Queen Emma's house and the kids get to go into her house and see where she lived – see her furniture, see her clothes," Priory parent Jane Taafaki said.

That connection was an intentional component when planning the event. "I wanted to develop and perpetuate the relationship between us and the palace," Bailey-Walsh said. "It's such a beautiful museum. I wanted the kids to know that this was her home and that she would welcome them and to get to know who her family was and it's such a beautiful museum. It's her home and we're her school."