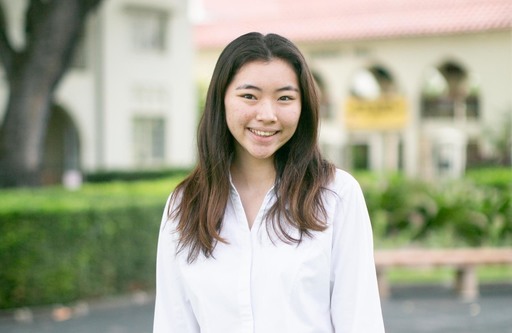 They traveled nearly 10,000 miles over a long weekend to share public policy proposals in New York City. That's the story seniors Katherine "Katie" Itoh and Madison Wong were able to share with their classmates and teachers upon their return to Honolulu from Syracuse University the week of April 29.

The two girls competed in the Syracuse Maxwell Citizenship Scholarship Competition at the university for a chance to win scholarships. They were invited to participate after becoming finalists in the competition. Of 214 applicants nationwide, Katie and Madison were selected in the top 100 group to present at the conference. The finalists were spilt into groups of 12 based on their policy topics.

Katie and Madison's proposals followed a strict format and judging rubric. The judging panel gave each participant a final ranking that was based 50 percent on the policy proposal grade and the other 50 percent on the peer-review presentations. 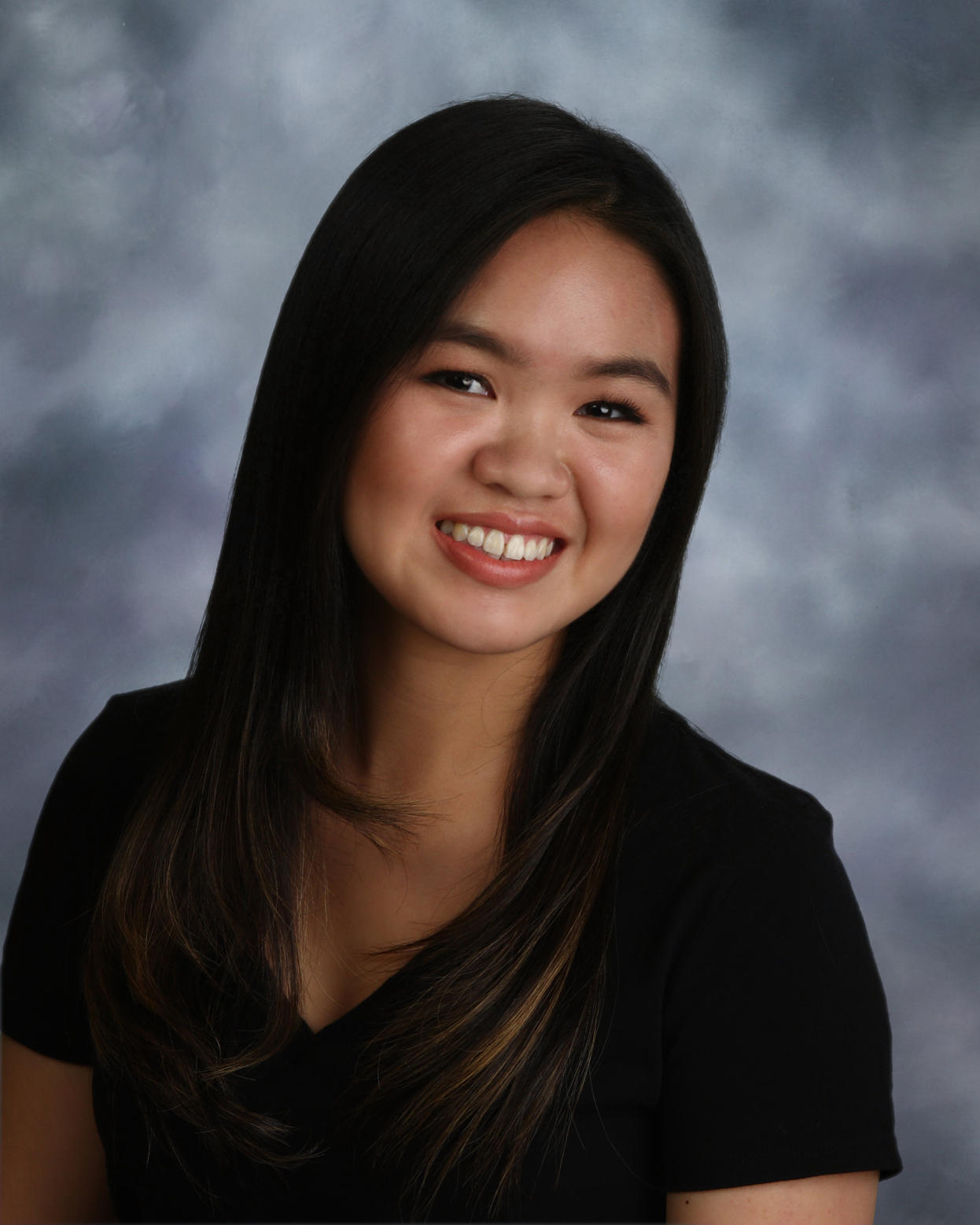 The guidelines stated that the issue in question must be a local concern with serious implications on residents, all of which needed to be backed by valid sources. Students were charged with creating a policy memo to improve the stated concern. The memo had to include an estimate of the chance the policy would be adopted, as well as a plan for implementing and evaluating the policy.

Katie's policy was focused on combatting illegal vacation rentals in Kailua, which has been an issue in the Windward community for more than a decade. Madison's policy focused on eliminating single-use plastics in local schools, a hot topic these days due to rapid climate change.

"Katie and Madison's participation in this conference enabled them to have the invaluable 'real life' experience of researching a local, community issue and creating real-world solutions to resolve problems," said social sciences teacher Misha Matsumoto '09. "The development of their policy proposals shows their ability to synthesize, corroborate, and research problems and solutions, as well as their desire to create a better world for the future. I am very proud of them for pushing themselves and seeking out opportunities to grow both as students and global citizens."

Katie – who has committed to attend Syracuse University in the fall – walked away from the event as her group winner and the second-place winner of the competition!

"I was very surprised that I was able to place second overall out of 100 amazing students that attended the conference," she said. "I went in hoping that I would at least be good enough to be in the top 25 but never had I thought I could place near the top!"

Katie's policy proposal recommended that the City and County Honolulu adopt San Francisco's Short-Term Rental Law, which holds online hosting platforms accountable by requiring sites like Airbnb to inform users that they need to register with the city and obtain a business license. If they fail to do such, they are kicked off the site.

Katie hopes that her proposal has a resonating message. "I hope that more people will become aware of the problem of illegal vacation rentals not just in my town of Kailua but all over the state of Hawai'i," she said. "Many people who book accommodations never think about the effects of renting illegally. It causes out-of-state owners to buy up real estate which exacerbates the housing crisis on the island and reduces the number of affordable housing options for local residents."

Katie's award consists of a scholarship; which she will receive during each of her four years at the university. Katie plans to study broadcast and digital journalism and international relations in college.