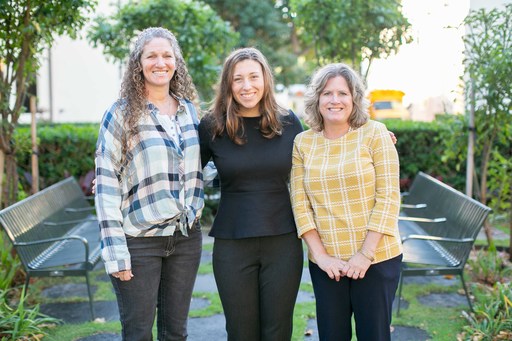 Senior Olivia Stoetzer – who is one of five girls from The Priory participating in Pac-5 Swimming this year – has been busy with the new season and splashing toward a prestigious scholarship opportunity from the Outrigger Duke Kahanamoku Foundation (ODKF).

The OKDF works "to financially support the development of individuals and organizations which perpetuate the spirit and legacy of Duke Kahanamoku." The foundation awards annual scholarships and grants to senior athletes who compete in paddling, surfing, kayaking, swimming water polo, or volleyball.

Stoetzer was nominated by Athletic Director Missy Kilbey and recently found out that she has moved from being a semi-finalist to the finalist group of four for the ODKF's Duke Award. More than 400 applied for the award, which recognizes one recipient for his or her character and personality traits. The award strives to raise awareness of Kahanamoku and inspire those who model similar character. 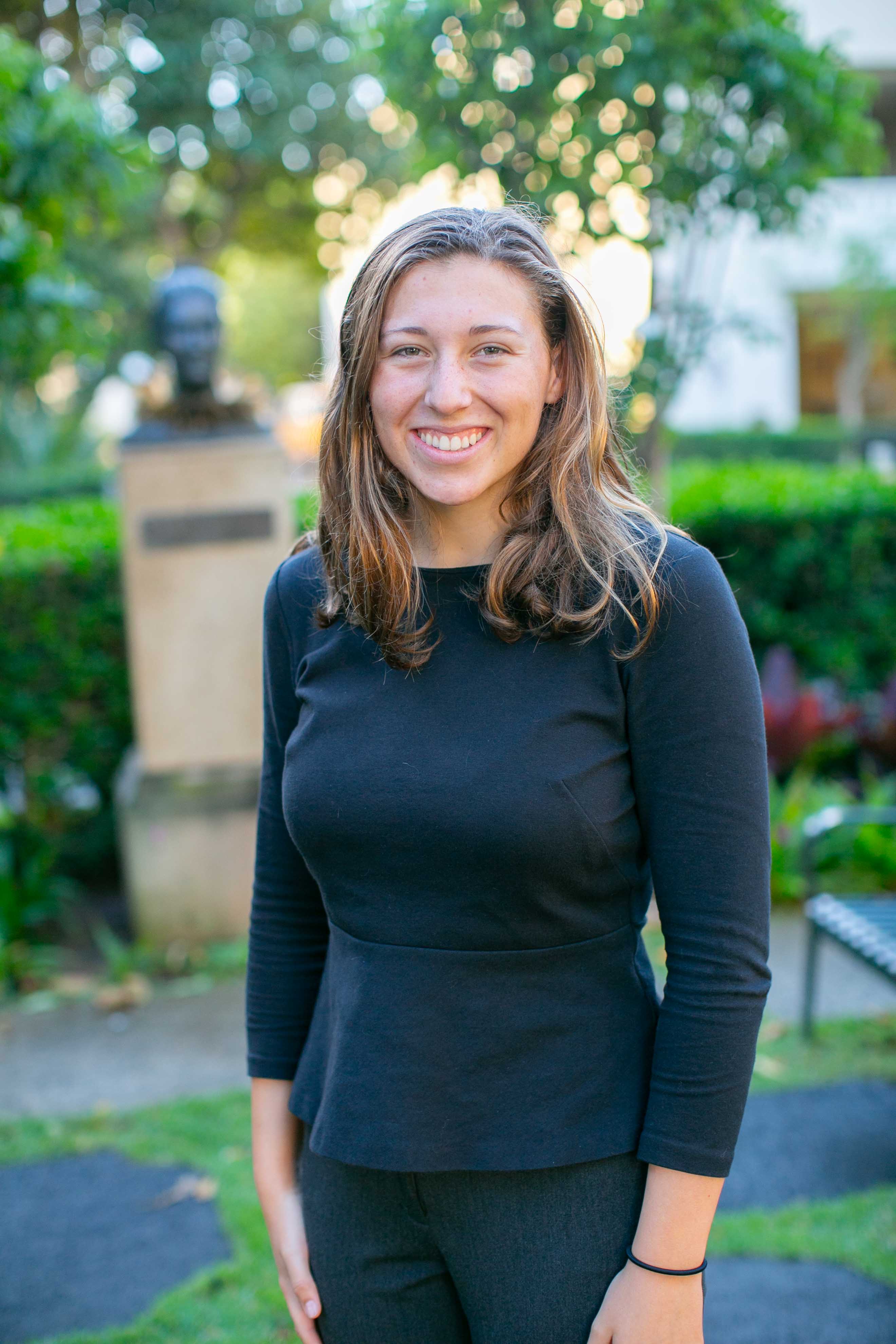 "Olivia has taken her natural talent in swimming to the next level through hard work and a desire to excel," Kilbey said. "She has become a serious contender in ILH swimming world. Olivia's athletic ability, academic achievements, character and willingness to serve her community make her a positive role model for all The Priory athletes!"

In early December, Stoetzer was excited and grateful to learn that she had been selected as one of six semi-finalists for the $25,000 scholarship award.

"I was very surprised to hear that I was a semi-finalist, and later a finalist," she said. "It is an honor to even be compared to Duke. Over this whole application process, I have really enjoyed learning more about Duke Kahanamoku and his impact on our state. Not only was he a very impressive waterman, but he was the state sheriff for decades. He was also the Ambassador of Aloha, who helped welcome important guests from all over the world."

The selection committee interviewed her and her teammates at the swim state championships in mid-December. "I really enjoyed speaking with the committee about my experiences as a swimmer and also my involvement with Model UN and my travels to India and Cambodia," Stoetzer said.

"What stands out to me most about Olivia is her leadership capacity and commitment to what is right and her willingness to work to effect change, which feels limitless," Upper School Principal Nichole Field said. "In the years that I have worked with Olivia, I've noticed that her passion and pursuit of excellence are boundless, and I'm excited to see how she makes a positive impact on the world. She has a steady perseverance in academics, persistent work ethic and deep commitment to her global and local community. She truly personifies our school's vision."

The scholarship process required a bulky package including an application, nomination by a school official, personal statement, transcripts, photograph, letters of recommendation, and athletic resume.

"The scholarship committee told me that the letters of recommendation from Ms. Field, Ms. Kilbey, Ms. Matsumoto, and Ms. Santiago-Cordero really set me apart from other applicants," Stoetzer said. "I would really like to thank them for taking the time to write those letters. I would not be in this position without them."

Stoetzer has applied to numerous colleges on the Mainland and is awaiting responses. She plans to study international relations and human rights.