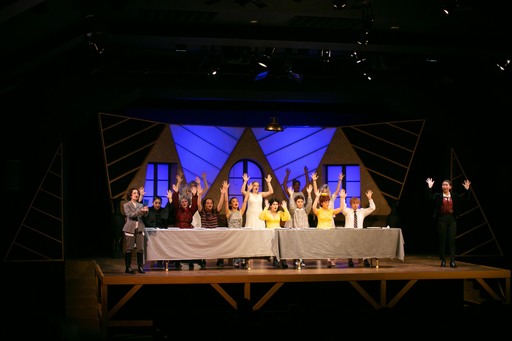 A Deeper Delve into the Beloved Dark and Witty Family

"The Addams Family Young@Part" was written by playwrights Rick Elice and Marshall Brickman, with lyrics composed by Andrew Lippa. It features Charles Addams' darkly comedic characters from his "The Addams Family" single-panel cartoons.

When asked why she chose this musical for the spring production, The Priory's theatre director Ms. Lanaly Cabalo said, "I chose 'Addams Family' because it's a fun musical and...I just wanted to show kids that there are many different musicals out there that the whole family will enjoy."

The story focuses on the changing world of the Addams Family. Wednesday Addams is now 18 and finds herself in love with a boy named Lucas Beineke. She plans on alerting the parents of both families that they will be getting married at a dinner hosted at the Addams' residence. Both lovestruck children beg their parents to be on their best behavior to provide the other with a "normal" dinner experience. Wednesday pleads with her father, Gomez, to keep the marriage a secret from her mother, Morticia – something he has never done before. Gomez, with much difficulty, attempts to keep the secret from his wife, though she has suspicions. 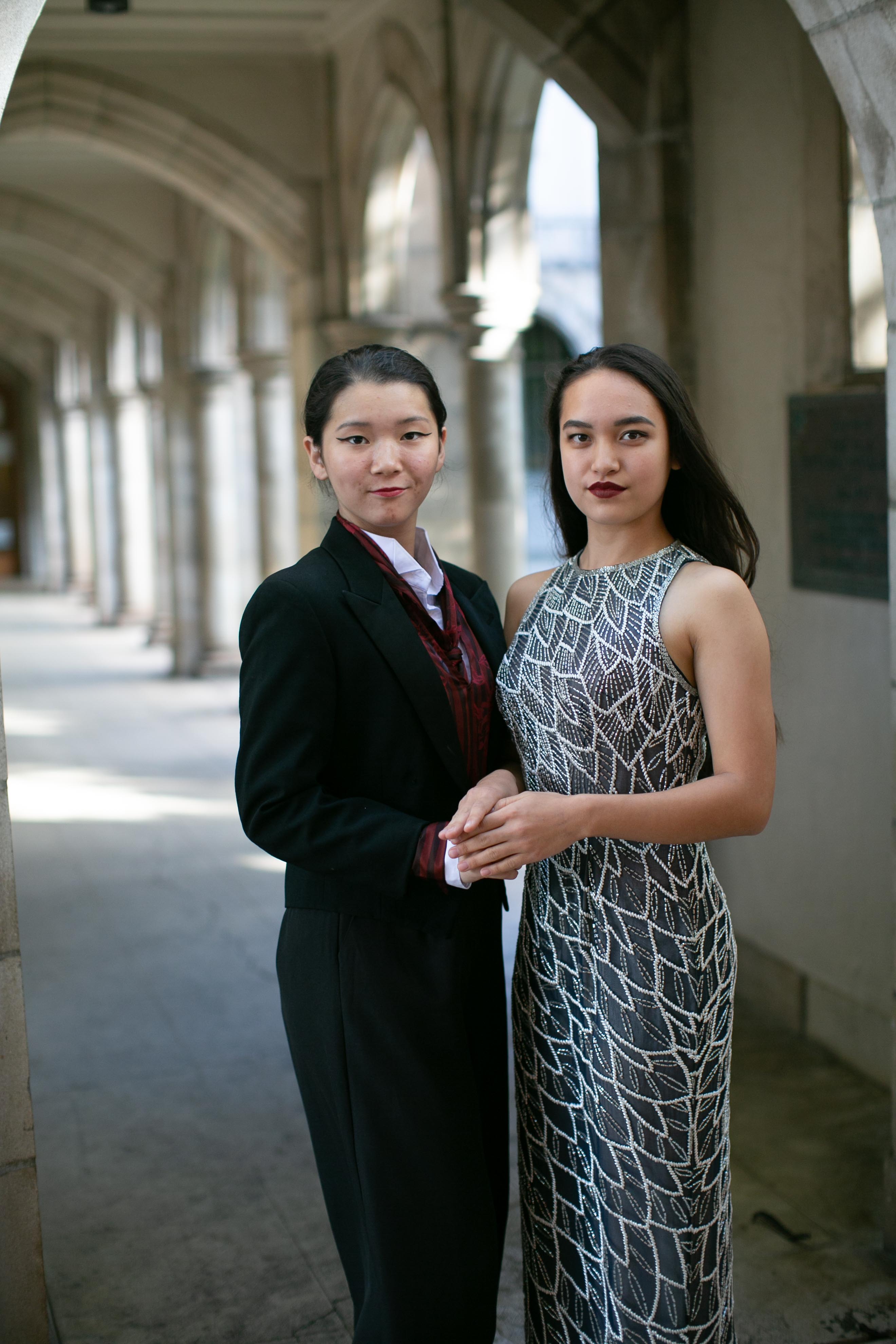 Though the promises were made, chaos ensues as Wednesday's brother, Pugsley, tries to prevent the marriage and plans to give his sister Acrimonium, a potion that causes the drinker to reveal their darkest side. The calamity of this is heightened when a storm – brought on by the Addams Family ancestors – prevents the Beineke family from leaving, forcing them to spend a night with the Addams!

Through this experience, each couple – Gomez and Morticia, Alice and Mal Beineke, and Lucas and Wednesday – learn the challenges of love and how much it takes to accept another person for their differences, as well as how to embrace their "crazy" side. It's a time of change for each family and at the end, love is renewed and kept.

The Priory's production of the musical ran from April 26 to April 28 for a public audience and featured a school viewing for The Priory and The Prep students and faculty on April 29. The show was presented at St. Andrew's through a special arrangement with Theatrical Rights Worldwide. 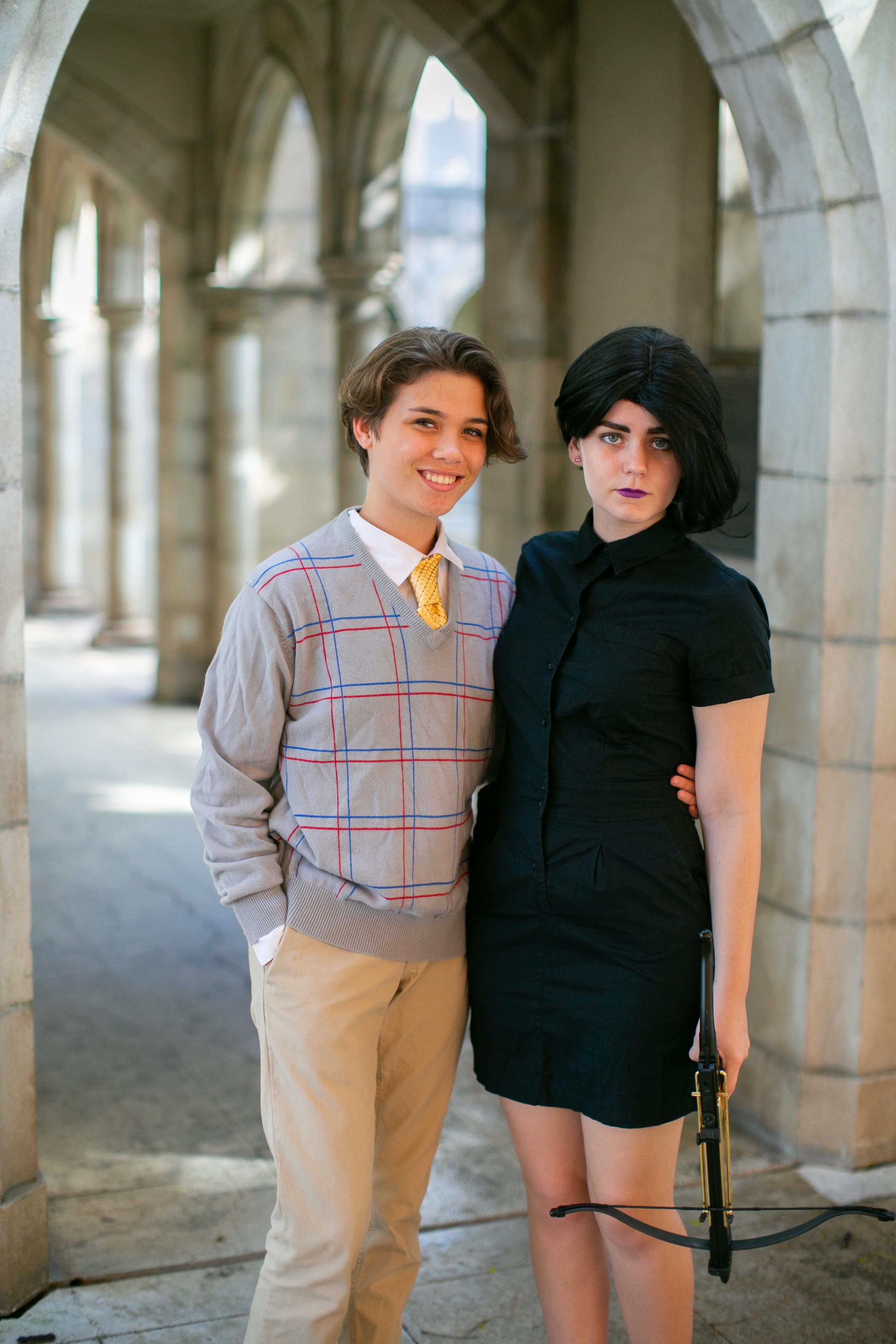 When asked about what practice for the show had been like, Kawena said, "For auditions, we all had to sing a song, and do a little bit of dancing. It's been stressful, but reflective of the hard work everyone has put into the show, because we've really grown."

That hard work was evident when watching the play. According to Ms. Cabalo, "There's a costumer, a choreographer, hair and make-up designer, lighting designer and sound engineers, all of which go in to helping make the performance magnificent!"

Memorable and catchy songs like "When You're an Addams" and "One Normal Night" were performed by the entire Addams Family, while songs such as "Pulled" and "Just Around the Corner" were performed by Wednesday and Morticia, respectively.

"Crazier Than You" showcased the reconciliation between Wednesday and Lucas, as well as Mal and Alice. The song "Live Before We Die" presented the new profession of love between Gomez and Morticia. The final song, "Finale: When You're an Addams" was performed by the whole company, giving the full sense of a new family.

Those who attended the performance were able to experience the flip-flopping emotion firsthand. There were "Oohhs" from the audience after every witty comeback Alice – played by Fay Cordeiro '21 – said to Mal – played by Gabriella Gima '19 – after drinking the Acrimonium meant for Wednesday. An even louder uproar was raised when Mal showcased his "crazy" side to Alice, which ultimately leads to their reconciliation. 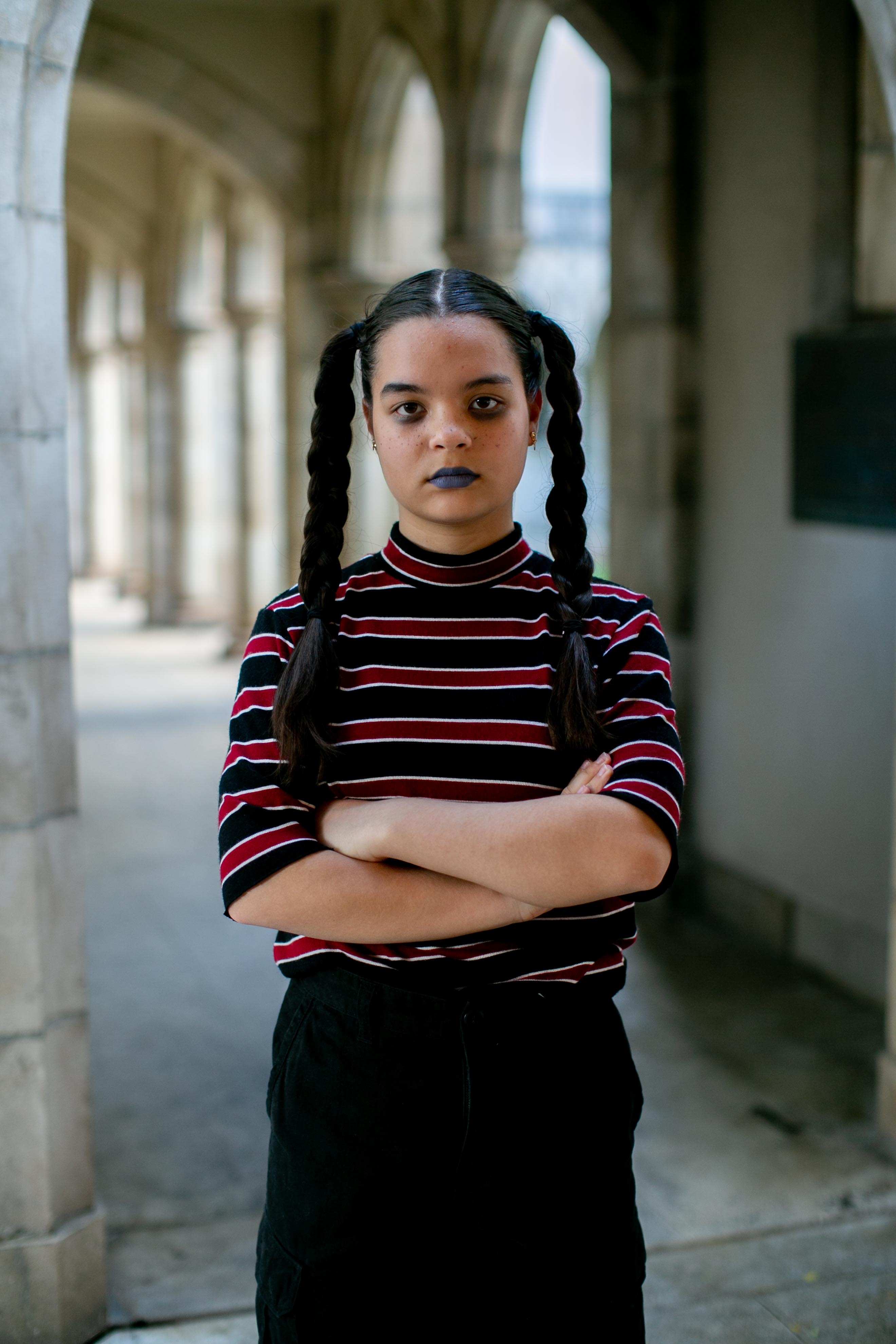 Exclamations were made – noticeably from the younger students – when Gomez and Morticia, during their reconciliation, kissed. When Uncle Fester, portrayed by Lesley Bray-Toguchi '22, confessed his love for the moon in "Full Disclosure," cast members and the audience alike sighed "Awwww...," especially during the song "Moon and Me."

The overall expressions and actions of actors not speaking added more personality to the musical and the characters they portrayed. Do you ever wonder what actors get out of performing on stage? Katherine's take on her experience in the play was, "I enjoy being able to make something that people enjoy watching and being a part of...People who are in theatre are there because they want to be there, and that kind of devotion is really inspiring, and it makes me want to keep doing it. My cast is very talented. I also enjoy being able to leave who I am as a person outside, because when I walk on stage, I'm my character. So, it gives me a chance to be someone else for a couple of hours, which is fun."

The hard work and hours of preparation put into performing "The Addams Family Young@Part" was clear when watching the show. The cast members engaged the audience in a fun and wild story featuring the Addams Family, who taught everyone who attended to do "as the Addams do" and "live before we die."