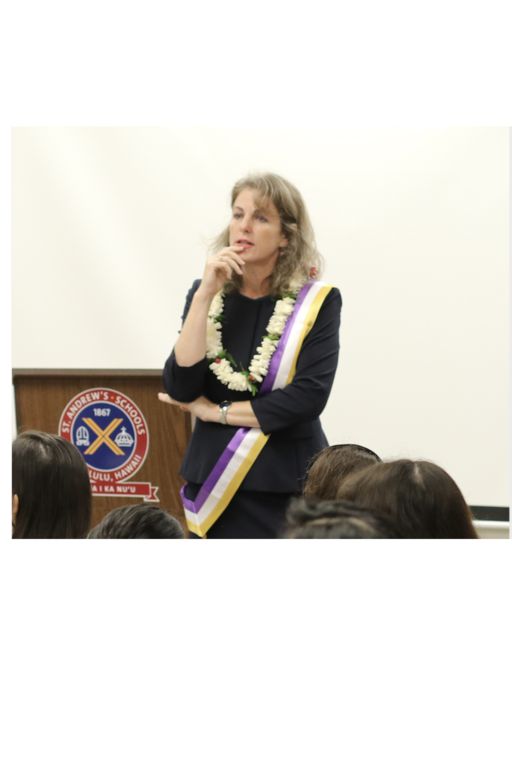 Heading into the centennial year of the 19th Amendment's ratification, which granted voting rights to women on Aug. 26, 1920, the state attorney general's office kicked off a series of school visits on Friday to educate students about the daunting seven-decade struggle Suffragettes faced.

Connors talked about the iconic women's rights advocate Susan B. Anthony, who was arrested after voting with 15 other women in the 1872 presidential election, and the many other obstacles Suffragettes encountered to make their point in public demonstrations. She donned a Suffragette sash while addressing the girls. Urging the students to appreciate their right to vote, she brought voter preregistration forms for them to bring home. In Hawaiʻi persons as young as 16 can preregister to vote at age 18. 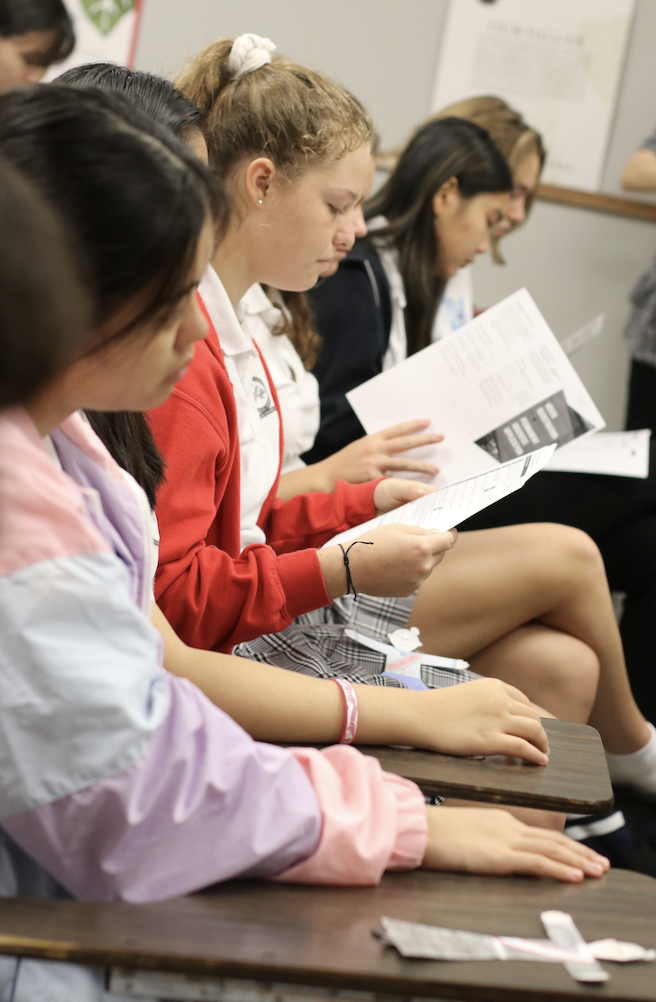 While her presentation was rich in women's rights history, she also spoke about her journey in becoming Attorney General and that she didn't realize she wanted to study law until later in life, but it all started with her caring about a single cause, helping the earth. She shared that in high school, she joined the "Save the Earth" club and continued to get involved with other issues. Her advocating led her to want to do more and make impactful changes. This brought her to law school. Shy and often outnumbered by men in her classes, it was easy to feel reluctant to speak out in class. Connors had to get in the habit of always raising her hand and constantly sought other ways to be heard.

"The girls really enjoyed her speech and they were inspired by her story," says Matsumoto-Yee. "The fact that she was a shy student in law school to then becoming the attorney general was very inspirational to the girls — showing them that they are not limited based on where they are right now, but rather as long as they have drive and determination they can persevere, overcome and become a role model to others."

Connors impressed upon the girls the importance of having more women in leadership positions because they contribute alternative viewpoints and ways in which they approach issues. "Women think about things differently," she says, "not better, or worse, just different." 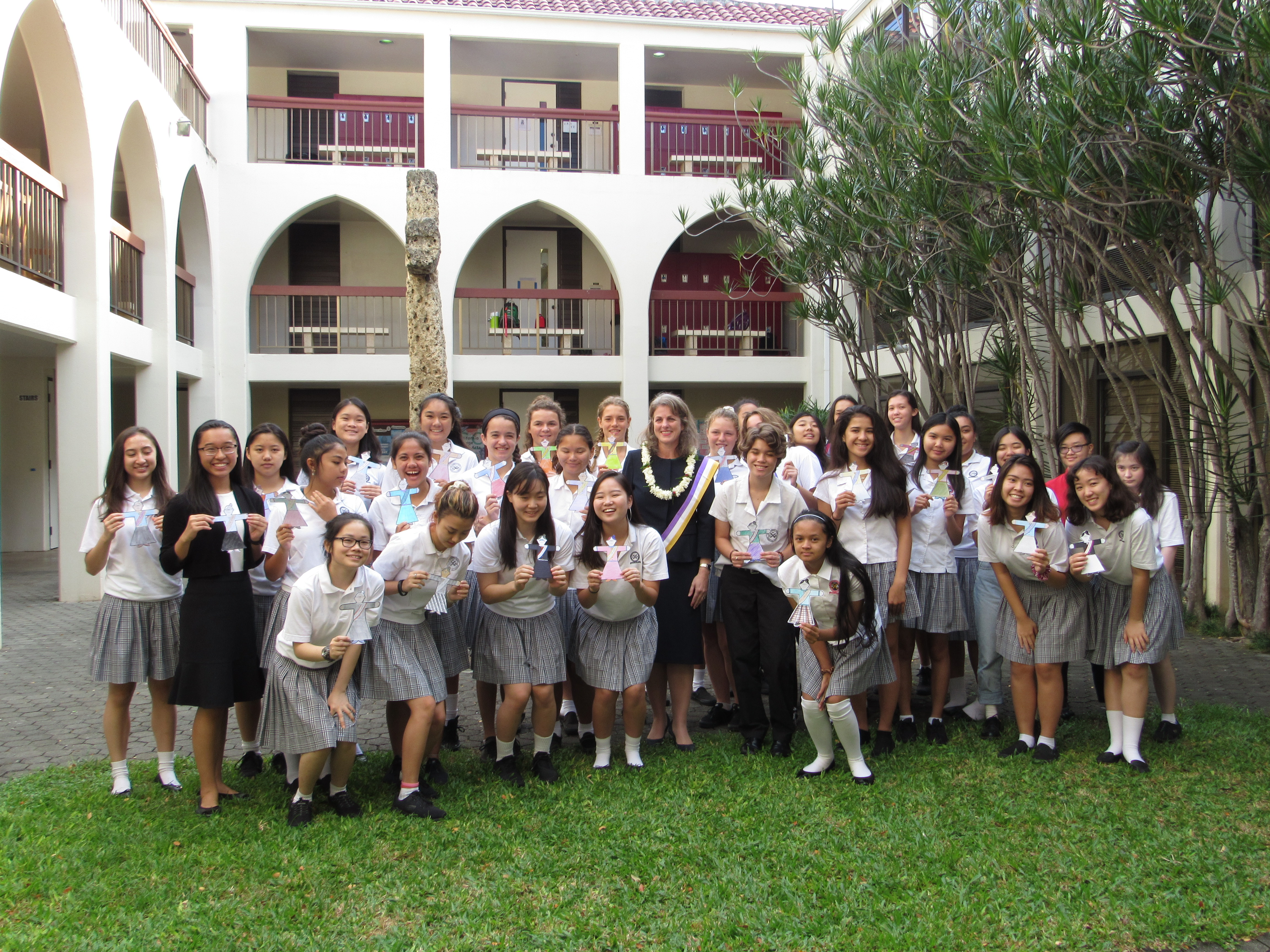